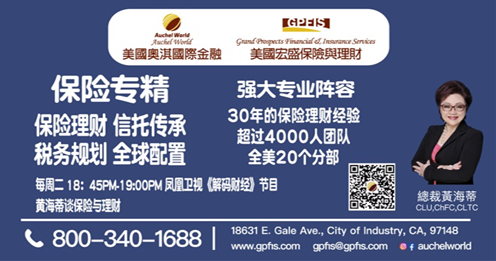 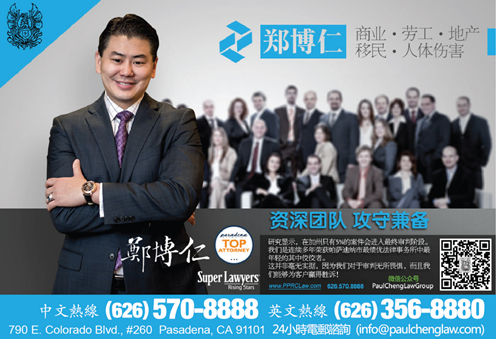 In a concerted effort to limit its most polluting vehicles, the City of Paris has introduced a Low Emission Zone (LEZ) to restrict greenhouse gas emissions in the French capital. The LEZ will include the area’s first pure electric coach from the world’s leading electric bus and coach manufacturer, BYD.

Manufactured at BYD France’s production facility in Beauvais in the Oise region, the pure-electric, zero-emission 13-metre coach has a 59-seat capacity and will be put into service in the coming days. The electric coach boasts an average single-charge range of 200 kilometres and can be recharged in a few hours. The vehicle will provide the same services as a diesel coach for school, extracurricular activities and occasional transport services for citizens generally.

The introduction of the BYD electric coach forms part of Île-de-France’s plan to protect the environment and to promote the use of the cleanest vehicles. The aim is also to deliver a rapid impact on improving air quality and so limit the local population’s exposure to pollution.

BYD ‘eCoach’ Passengers from the City of Drancy will be able to move around Paris with complete peace-of-mind and without contributing to CO2 emissions. The vehicle will provide access to an ever-increasing number of cultural and sporting activities for the people of Drancy: young people, old people, sportsmen and women and associations.

An official hand-over ceremony took place today(Nov. 26,2020) in Drancy in front of the château in the Ladoucette municipal park, attended by Mrs Aude Lagarde, Mayor of Drancy, Mr Jean-Christophe Lagarde, Member of Parliament & Metropolitan Councillor, and a representative from BYD France.

Mrs Lagarde, Mayor of Drancy, said, “The City of Drancy already has a significant number of clean cars – 95% electric. In order to continue our commitment to a more ecological transport infrastructure, and to continue to provide a transport service to the people of Drancy while respecting the environment, we wanted to invest in a high-performance electric coach. Our new BYD electric coach has sufficient autonomy for our needs and has accessibility for wheelchair users, too.”

Mrs Lagarde added, “I would like to thank our partners who helped to cover half of the cost of this investment, the Seine-Saint-Denis Prefecture in support of public investment with €100,000, but also La Métropole du Grand Paris, where Jean-Christophe Lagarde is based to represent the interests of our city, and which gave us a subsidy of €129,000.”

Mr Lagarde, Member of Parliament and Metropolitan Councillor, said, “The Greater Paris Metropolis and the City of Drancy are working together to improve air quality and to make sure that our citizens are not exposed to pollution. The LEZ is the tool to promote the use of the least polluting vehicles. The Greater Paris Metropolis encourages and helps families to change their vehicles for less polluting modes of transport. Our cities must set an example.”

Mr Isbrand Ho, Managing Director, BYD Europe added, “We are proud that our pure electric and zero-emission coach will be contributing to improving the quality of life for passengers – particularly the children – in Drancy and, more broadly, in Greater Paris. In the coming weeks, other municipalities in the Ile-de-France region will receive their first BYD electric coaches so that, along with the pioneering town of Drancy, they can continue to take their school and extra-curricular outings in the city of Paris.”

BYD Company Ltd. is one of China’s largest privately-owned enterprises. Since its inception in 1995, the company quickly developed solid expertise in rechargeable batteries and became a relentless advocate of sustainable development, successfully expanding its renewable energy solutions globally with operations in over 50 countries and regions. Its creation of a Zero Emissions Energy Ecosystem – comprising affordable solar power generation, reliable energy storage and cutting-edge electrified transportation – has made it an industry leader in the energy and transportation sectors. BYD is listed on the Hong Kong and Shenzhen Stock Exchanges. More information on the company can be found at http://www.byd.com. 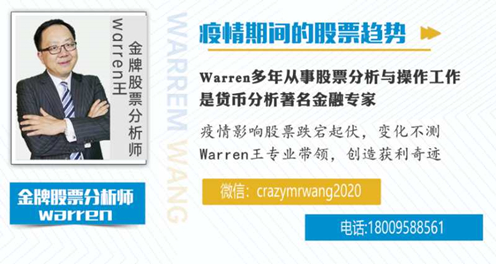 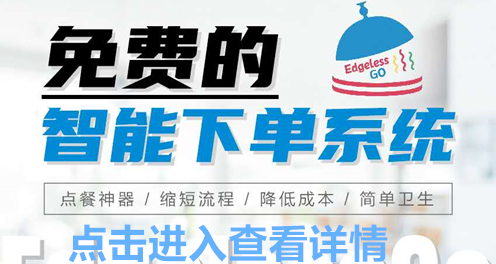 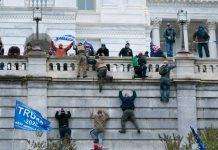 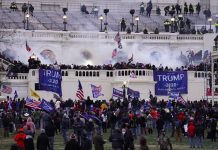 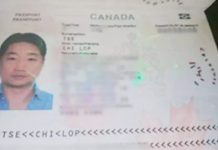 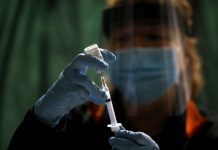 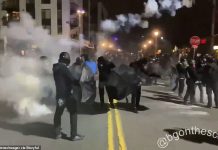 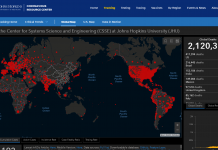 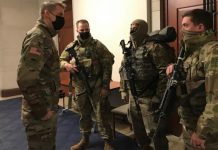 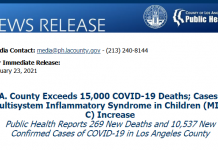 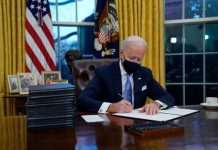 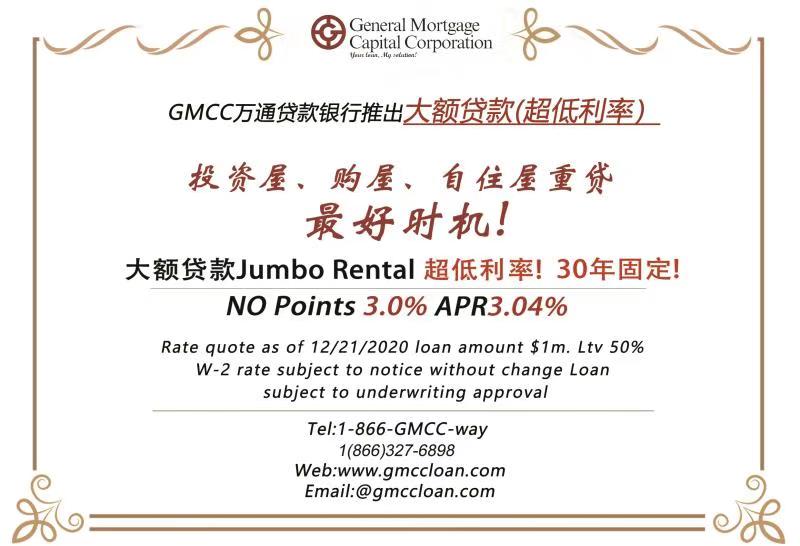 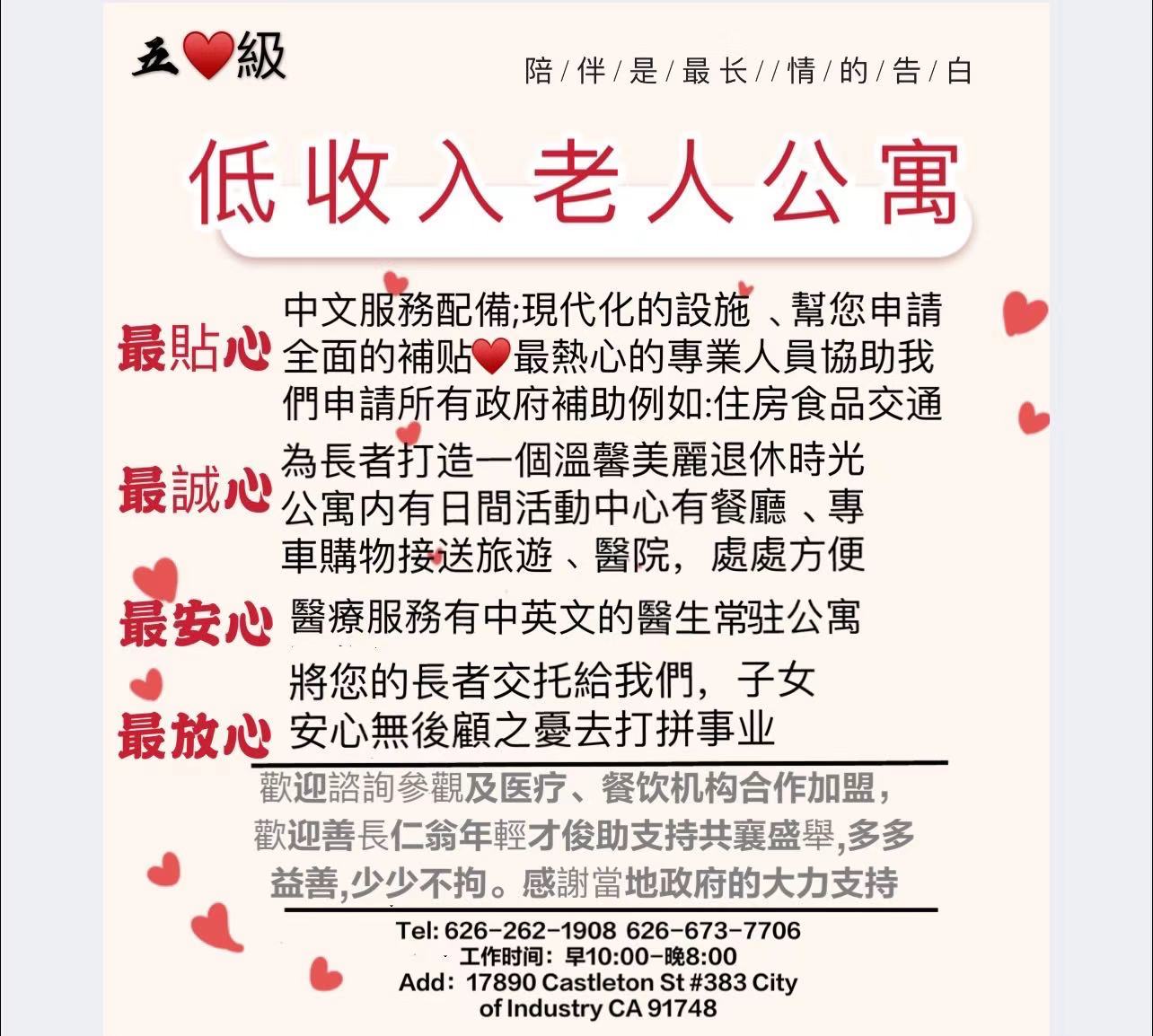 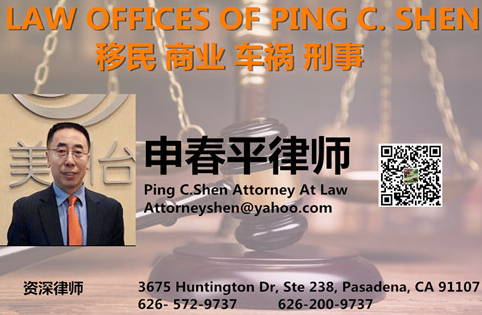 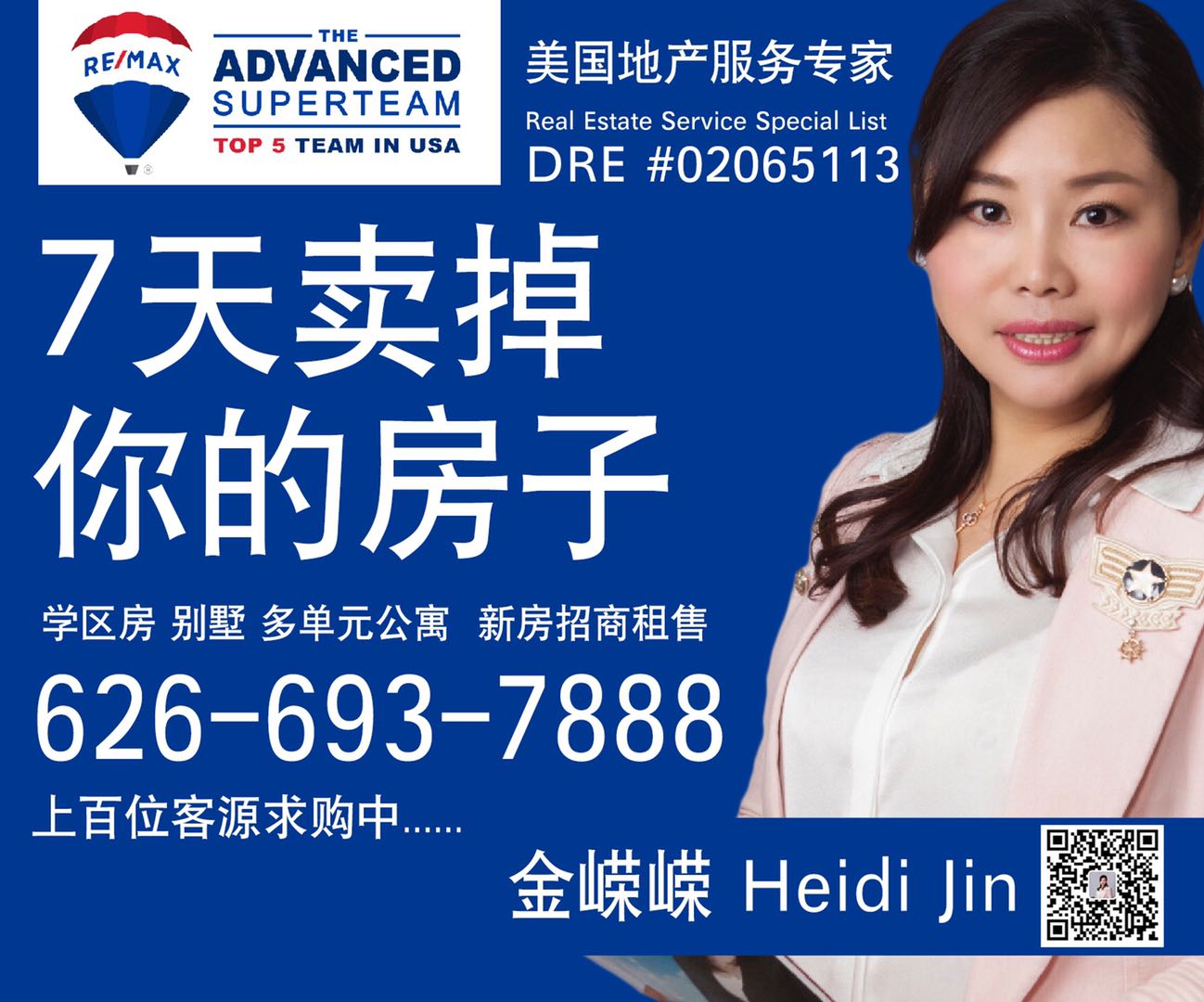 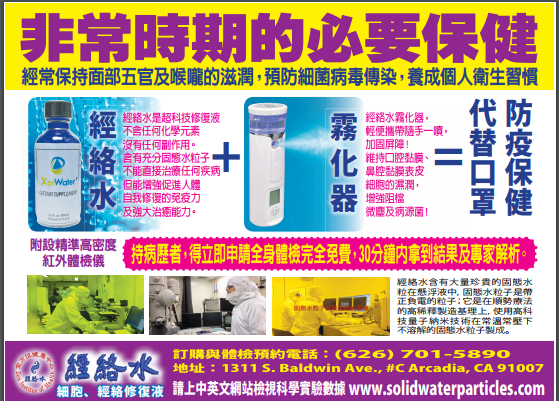 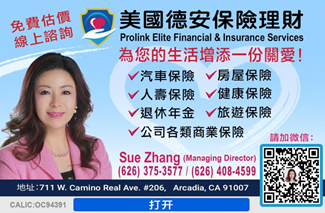 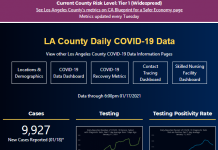